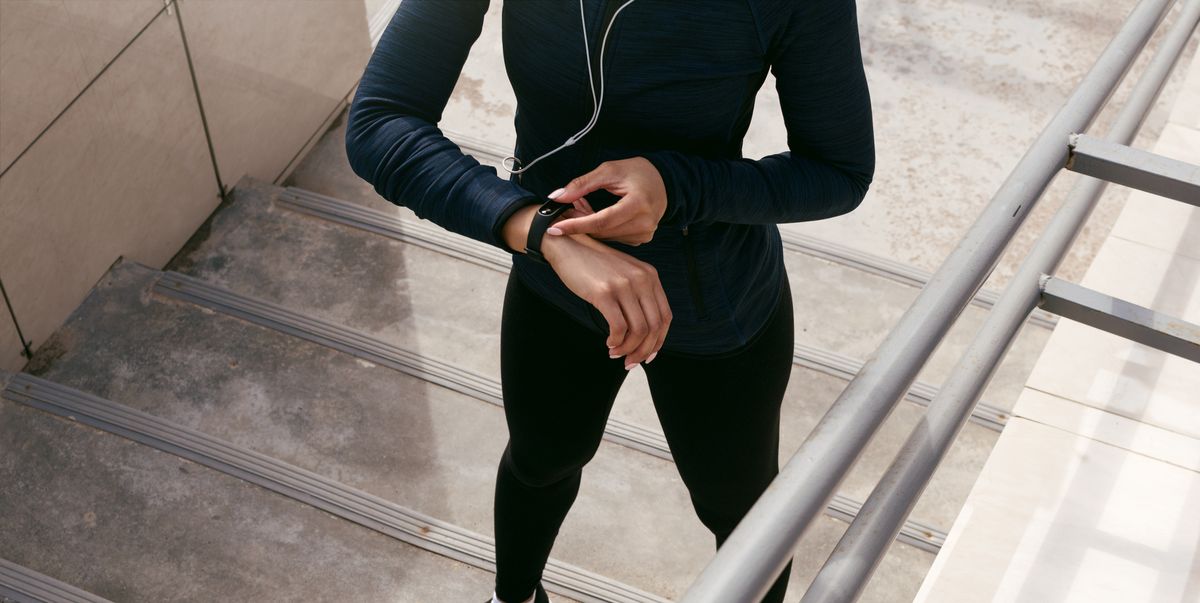 Wearable fitness trackers have been widely adopted at this point, but also criticized for high abandonment rates—Gartner reported that around 30 percent of users stopped wearing a new tracker within six months, and previous research suggests major factors for tossing them aside include lack of perceived usefulness and boredom.

But a new study may have cracked the code about what makes devices more motivating and useful: playing with other users.

Researchers from Penn Medicine and Deloitte Consulting teamed up for a study, called STEP UP, that brought more gaming elements to wearable devices, including collaboration, different points and levels, and competition.

For six months, about 600 Deloitte employees from 40 U.S. states were recruited for a physical activity program. All were classified as overweight or obese, and chose their own daily step goals. They were separated into four groups, with one focused only on their personal goals and self-tracking with wearable devices, while the other three were set up with different types of “gamification” strategies.

After six months, it was that third team that really made a difference for its participants. That group increased their activity by 920 steps more than the control group, a boost that was also higher than the support and collaboration groups.

But it was the check-in three months after the competition ended that showed how much competition can fuel motivation. Even though the challenge was done, participants in that group continued to have nearly 600 daily steps more than the control group, while the other two groups dropped down in step count.

“This shows that efforts to increase physical activity are more likely to succeed if they combine the use of a wearable with an effective behavior change strategy,” said the study’s lead author, Mitesh Patel, M.D., M.B.A., director of Penn Medicine’s Nudge Unit.

[Want to start running?The Big Book of Running for Beginnerswill take you through everything you need to know to get started, step by step]

He told Runner’s Worldthat in addition to competition, several other factors made that group successful: They were able to select their own goal instead of being assigned one; they signed a precommitment contract that reiterated their goals; and they could lose points for not meeting their goals. Levels provided a sense of progression, he added.

All of that led to motivating participants to build habits that remained in place after the challenge was complete.

Another key takeaway, Patel said, is that this is a strong indication to companies with workplace wellness programs that simply providing wearable fitness devices is often not enough to foster long-term behavior change.

“For real results, you need to combine use of these devices with behavioral insights and social incentives,” he said.

So when those Fitbit or Garmin “challenge” notifications pop up from well-meaning friends or family, why not accept—or even start one of your own?