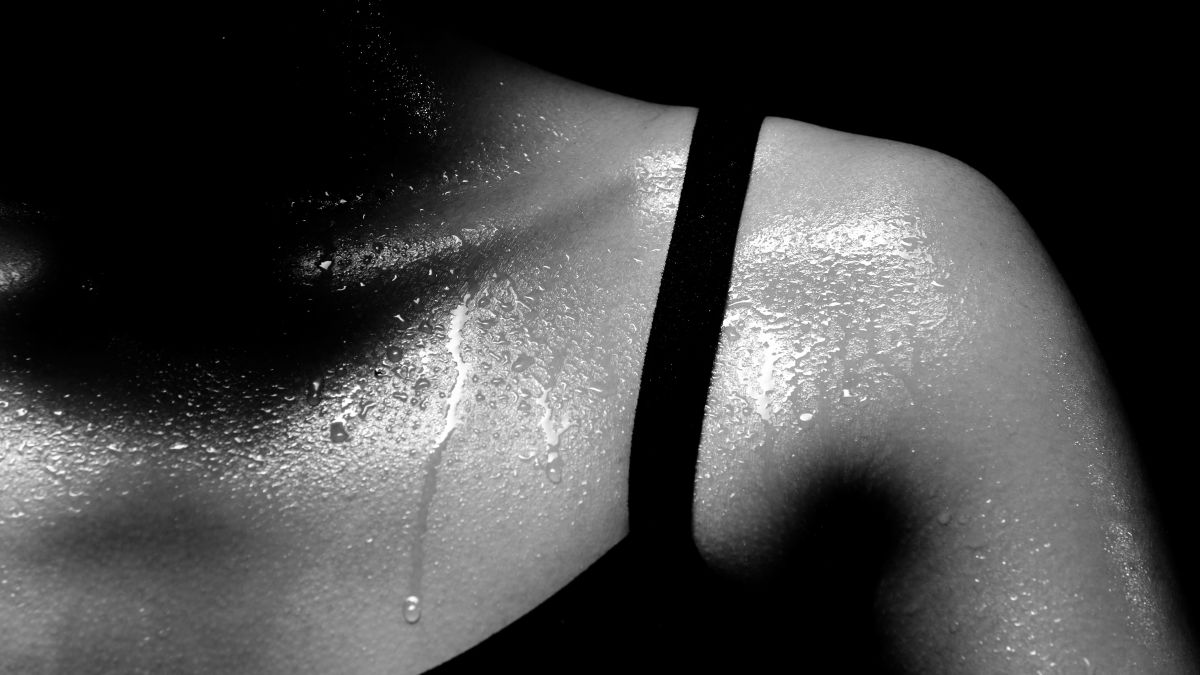 Exercise Shouldn't Feel Horrible
Save
Photo: Jade ThaiCatwalk (Shutterstock)
Suffering is not a necessary part of exercise, nor is it a measure of a good workout.
Advertisement
Think about what we associate with the idea of a “good workout”: someone sweaty while they’re doing it, breathing hard; someone exhausted afterward; someone who can barely walk the next day. Wow, that was a good workout. But those aren’t measures of effectiveness or progress.
Sweat is determined by how much heat your body is generating. Being out of breath is appropriate during high intensity cardio, but not all cardio should be high intensity. Exhaustion shouldn’t be a regular occurrence. And soreness isn’t a very good measure of anything at all.
Advertisement
Hard workouts should be balanced out by easy ones
Look at any structured program for progressing in a sport, and you’ll notice that tough workouts are sprinkled in for variety; they’re not the bread and butter. For example, if you are a runner, nearly all of your runs will be easy, slow miles . There will be some harder intervals in there somewhere, most likely, but they’re not the whole program.
G/O Media may get a commission
Buy for $100 from Walmart
The first time I did a real powerlifting workout—programmed by the coaches at Barbell Medicine , who are not paying me to say this—I left the gym thinking: did I even lift? The sets of squats and presses were work, yes, but I was directed not to lift to failure, so they didn’t ever feel hard. Then I got to rest for three to five minutes between sets. It was like that for an hour and a half, and I don’t think I even broke a sweat.
But as I followed the program month after month, my lifts went up and up. I was shocked that you don’t have to grind out one tough rep after another to make progress in lifting. Sure, there were some days when I got to do heavy singles. They were part of the program, but they weren’t the whole program. The day after I competed in a powerlifting meet, I was tired and sore. But that’s not how I felt after my everyday workouts.
Advertisement
Similarly I had learned, years earlier, that slow running makes you faster. When I tried to beat my time every time I went out for a three-miler, I was on a constant plateau. When I adopted a program that was full of runs so easy they barely felt like work, that was when I progressed.
Fatigue sells
It’s important to recognize the difference between what looks appealing to us, versus what is actually useful. Ads for workout clothes seem to always show people glistening with sweat, breathing heavy. I once heard a coach give advice to a personal trainer on a podcast, pointing out that if a new client isn’t sore after the first session, they’ll think the new trainer didn’t give them a good workout.
Advertisement
There was a time that I used to go to Crossfit classes. They’re famously tough, and the metcons—timed workouts that are often the main event of the day—typically leave you sprawled on the floor in a puddle of sweat. People who went to the classes consistently (unlike myself, to be honest) got fitter and stronger; you could see them progress over the weeks and months. It’s a fine way to exercise, just not the only way.
But when you’re new to tough workouts—as I was at the time, returning to fitness after some substantial time off—they can be intimidating. I knew I felt good after the classes, but I was also reluctant to show up sometimes. I had to be in just the right mood to want to commit and push myself. And I knew I was going to be sore for probably days afterward. I skipped a lot of workouts.
Advertisement
Keep your eye on your goals, not just your experiences
It is a bit weird that fatigue and soreness sell, but they do. If they’re not explicitly in the sales pitch, they’re often the context, part of a halo of fitness-ness that surrounds brands and Instagram personalities.
Advertisement
It’s fine if you love the exhilaration of pushing yourself in an all-out sprint. It’s fine if you find some mild delayed-onset muscle soreness to be a pleasant reminder that you stuck to your workout plan. You’re allowed to enjoy those things, if you really want to.
The flip side, though, is that one day you won’t be sore, and what then? I routinely see people pop up on Reddit to ask what they’ve done wrong in their workout program, because they used to feel sore but now they don’t anymore. Or they chase those feelings of soreness and fatigue, doing any workout that will bring those feelings back in a mistaken belief that those workouts must be more effective. In truth, if you keep changing up your workouts, you will keep getting sore. (Soreness tracks more closely with new movements than with hard ones.)
Advertisement
But changing up your workouts just leaves you spinning your wheels, no longer working toward your goals. Whether your reason for working out is to get stronger, to build endurance, to meet an aesthetic goal like losing weight, or to make your doctor shut up about your cholesterol levels, you need to keep your eyes on those goals, not on whether you feel tired during or after a workout.