Exercise Keeps Your Brain Healthy Even If You Sit All Day 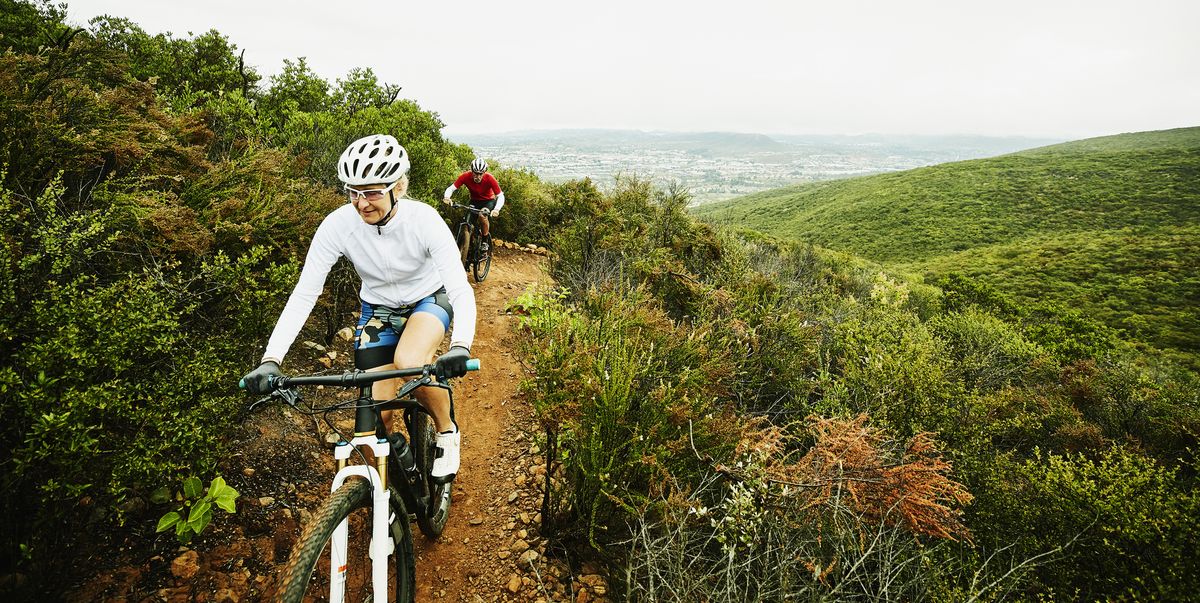 You know that sitting on your behind all day is bad for your health. But recent research brings some good news for those of us whose work demands that we stay parked at a desk: Your daily bout of exercise protects your brain, even if you’re otherwise sedentary.

That’s because it helps keep your brain’s cortex—the outermost layer—thick and healthy. With age, the cortex naturally thins, a process known as cortical thinning, which has been associated with age-related cognitive decline, especially when it occurs in the frontal and temporal lobes, which are responsible for memory, attention, and planning.

Get Bicycling All Access to become a stronger, healthier rider ‍♀️‍♂️

Research shows that you can prevent this thinning a couple of ways. One is with regular moderate to vigorous physical activity, like cycling. The other is limiting sedentary behavior, such as sitting at a desk all day. What has been less clear is whether exercise can protect against that thinning independent of being otherwise sedentary.

To find out, a group of scientists from British Columbia measured the activity levels, sedentary behavior, and cortical thickness of 30 adults, with the average age of 61, who had been enrolled in another study on increasing exercise and reducing sedentary time among adults with osteoarthritis of the knee.

The group got an average of 70 minutes of moderate to vigorous physical activity each day, and they spent nearly 12 hours a day doing nothing more strenuous than reading a book or surfing the web outside of their daily exercise.

When the researchers crunched the data and compared the brain scans, they found that high levels of physical activity were associated with greater cortical thickness, especially in the frontal areas, regardless of their sedentary time. There was no link between less thickness or thinning with greater amounts of sedentary behavior outside of exercise.

Sitting is generally bad for your health and should be limited as much as possible, this is good news for folks who are stuck at desk or other sedentary jobs.

“One potential explanation is that higher amounts of MVPA [moderate to vigorous physical activity] provide a strong neuroprotective response, which ameliorates the negative consequences of too much SB [sedentary behavior],” the study authors wrote in Medicine & Science in Sports & Exercise.

Keeping your cortex thick with regular exercise can help you fend off dementia and brain disease. According to the study, meeting the current exercise guidelines of at least 150 minutes a week—less than a half hour a day—of moderate to vigorous exercise reduces the risk of Alzheimer’s disease by up to 38 percent.

For reference, moderate to vigorous exercise is defined as any activity that raises your metabolism at least three times what it is at rest (which is defined as 1 metabolic equivalent or MET). Cycling around 10 mph has a value of 4 METs, meaning it forces you to use about four times the oxygen that you do at rest. So even those easy rides around town can help you maintain a healthy brain.