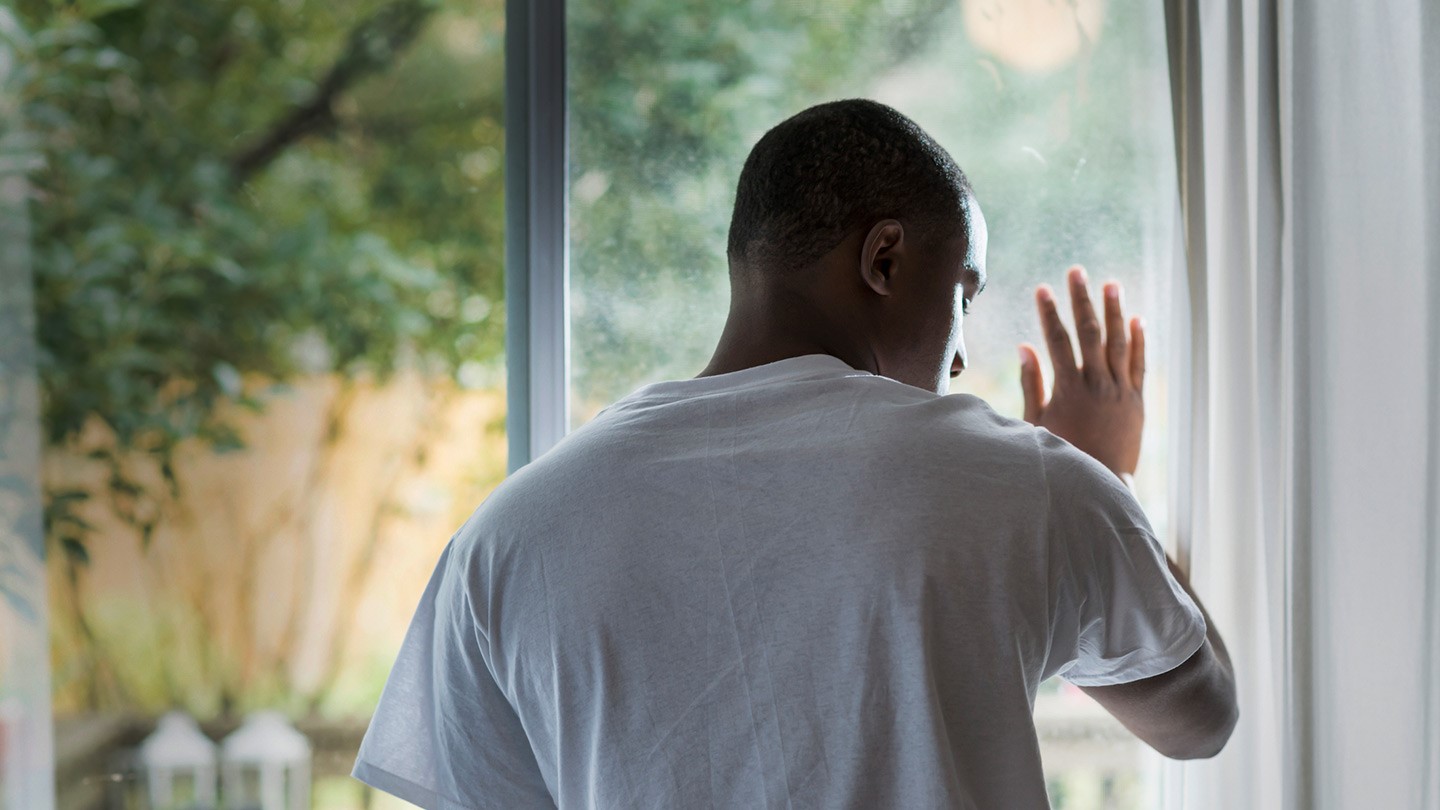 Not getting enough vitamin D? You could be at risk for some serious health conditions.

You probably know that the primary source of vitamin D is right outside your door and up in the sky. The sun helps synthesize vitamin D in the skin — promoting the growth of strong muscles and bones, lowering blood pressure, easing fibromyalgia pain, and slowing the progression of multiple sclerosis. But just as vitamin D can promote good health, a lack of it may lead to health issues.

What Are Some Common Symptoms of Vitamin D Deficiency?

Symptoms of vitamin D deficiency include bone pain, muscle weakness, increased blood pressure, and depression. While many factors can influence those symptoms, if you haven’t changed your lifestyle recently, such conditions may be signs of vitamin D2 or D3 deficiency. If you fit this description, consider voicing your concerns to your primary care provider or a registered dietitian. These professionals can work with you to modify your diet or lifestyle and correct the problem.

What Are the Risks of Not Getting Enough Vitamin D?

Depending on where you live, your sun exposure during the wintertime may be minimal, leading to lower levels of vitamin D. As noted, a vitamin D deficiency can harm your mental health, but it’s also true that not getting enough vitamin D may raise your risk for other diseases and conditions — some of them life-threatening. Here’s a handful:

A study published in August 2014 in the journal Neurology found that moderate and severe vitamin D deficiency in older adults was associated with a doubled risk for some forms of dementia, including Alzheimer’s disease. Dementia involves a decline in thinking, behavior, and memory that negatively affects daily life. Alzheimer’s disease is the most common form of dementia, accounting for as many as 80 percent of dementia cases, according to the Alzheimer’s Association.

The above study analyzed more than 1,600 people age 65 or older who did not have dementia at the beginning of the study. Compared with people with normal vitamin D levels, those with low levels of the vitamin had a 53 percent increased risk of developing all-cause dementia, while those who were severely deficient had a 125 percent increased risk, researchers observed. Also, study authors found people who had lower levels of vitamin D were about 70 percent more likely to develop specifically Alzheimer’s disease, and that those who were severely deficient were over 120 percent more likely to develop that neurodegenerative disorder.

Considering the devastating toll that dementia can have on patients and their families alike, those findings may seem alarming. But researchers noted their study was observational, meaning they didn’t prove a direct cause-and-effect relationship with vitamin D deficiency and dementia and Alzheimer’s. Nonetheless, they theorized that the sunshine vitamin might help clear plaques in the brain that are linked to dementia.

Regardless of the relationship between vitamin D and dementia, know that following tried-and-true health advice, like eating a healthy diet, exercising regularly, and tending to your mental health can help reduce your risk of dementia.

A study published in May 2014 in the journal Clinical Cancer Research found a link between low blood levels of vitamin D and aggressive prostate cancer in European-American and African-American men.

Though these findings were also observational — that is, the study didn’t prove low vitamin D leads to prostate cancer — you may help reduce your potential risk of the disease by ensuring you get adequate vitamin D. You can also make regular doctor’s visits, and watch out for common prostate cancer symptoms to receive a prompt diagnosis and treatment if you’re affected.

Also know that prostate cancer occurs mostly in older men, with the average age of diagnosis being about 66, according to the American Cancer Society. It’s the most common cancer in men, and the second most common cause of cancer death in American men.

A small study of 143 subjects published in August 2014 in the Journal of Sexual Medicine found that men with severe erectile dysfunction (ED) had significantly lower vitamin D levels than men with mild ED.

For instance, a study published in July 2011 in the Journal of the American College of Cardiology suggested that lack of the vitamin was indeed linked with arterial stiffness in healthy people. One of the requirements for achieving an erection is proper function of the arteries, which are responsible for supplying the penis with blood so it can become engorged.

ED is the most common sexual problem among men, affecting up to 30 million American men, according to the National Institute of Diabetes and Digestive and Kidney Diseases. ED can stem from other health conditions like diabetes, prostate cancer, and high blood pressure.

Schizophrenia is a severe brain disorder that affects about 1.1 percent of American adults, according to the National Institute of Mental Health. Symptoms of schizophrenia, which commonly appear between ages 16 and 30, include hallucinations, incoherent speech, withdrawal from others, and trouble focusing or paying attention.

People who are vitamin D deficient may be twice as likely to be diagnosed with schizophrenia compared with people with sufficient vitamin D levels, suggests a review published in October 2014 in the Journal of Clinical Endocrinology & Metabolism. Researchers reviewed findings from 19 observational studies that analyzed the relationship between schizophrenia and vitamin D deficiency and observed a link between the two factors.

While they noted randomized controlled trials would be needed to determine whether treatment for low vitamin D may help prevent schizophrenia, they explained that the condition is more prevalent in places with high latitudes and cold climates, and that studies suggest children who relocate to colder climates appear to be at a higher risk of developing the condition compared with their parents. Considering what we know about the role of vitamin D in mental health, the researchers’ findings may have merit.

Numerous studies have shown an association between low vitamin D blood levels and heart disease and related complications, according toa review published in January 2014 in Circulation Research, but science has not clearly established if supplementation can reduce these risks. The review cites research that points to vitamin D levels as a potential culprit for health problems related to heart disease such as atherosclerosis, hypertension, diabetes, and stroke.

You can reduce your risk of heart disease by maintaining a healthy weight, exercising regularly, and eating a diet rich in lean meat, nuts, and fruits and veggies, according to the American Heart Association.

How Much Vitamin D Do You Need, and How Do You Get It?

While some foods — like fortified dairy, egg yolk, beef liver, and fatty fish like salmon and canned tuna — can help you get vitamin D2, or ergocalciferol, direct sun exposure can help you get your fix of vitamin D3, or cholecalciferol. Sun exposure can also help your body better absorb calcium — a crucial nutrient for strong bones, according to the National Institutes of Health (NIH).

Most people need 600 international units (IU) of vitamin D daily, according to the NIH, but just a few minutes outdoors in the sunshine with some skin exposed can help you meet some of those needs. Just be sure to wear sunscreen if you spend an extended amount of time outdoors, as excess sun exposure can contribute to your risk of skin cancer.

If you are unable to get regular sun exposure because of your geographic location or weather conditions, consider taking a vitamin D supplement. You can work with a registered dietitian or your primary care provider to discover whether you need a high dose of vitamin D or a low dose of vitamin D, as well as which type you’re deficient in.