More Evidence That Antioxidant-Rich Foods Can Boost Your Brain Health 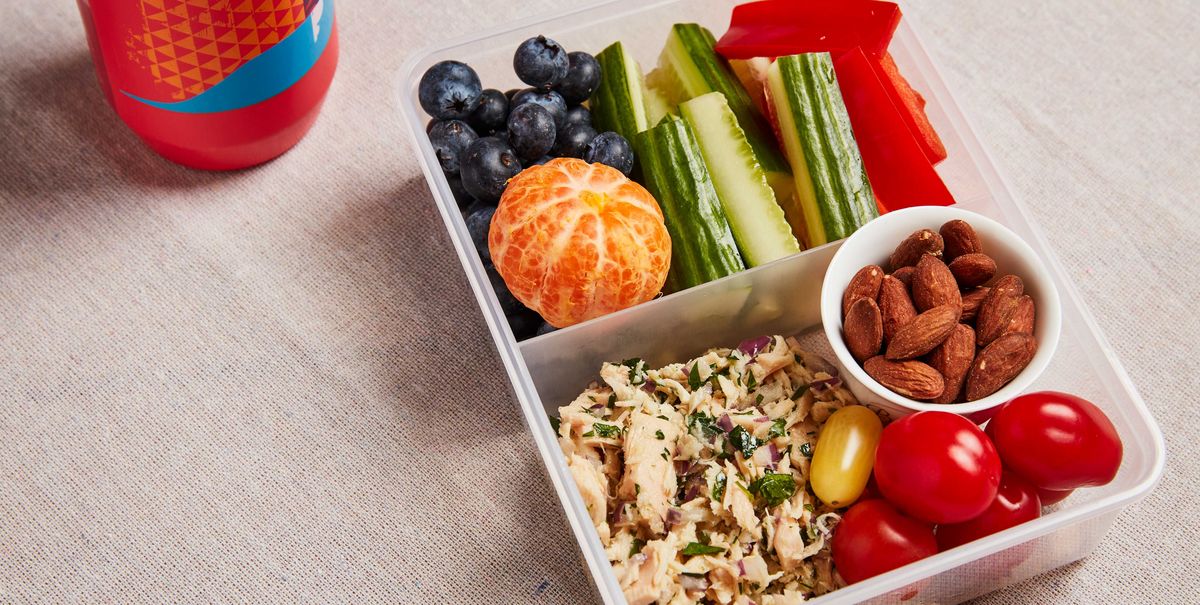 While there is no cure for Alzheimer’s disease, more evidence is surfacing that shows your lifestyle and diet may be able to help ward it off. A recent study published in Neurologyfound that what you eat is not only good for your body, but also beneficial for your brain. Eating leafy greens, veggies, and berries daily plus drinking tea can help reduce your risk of dementia by 48 percent.

The study looked at the eating habits of 921 people in the Rush Memory and Aging Project who complete annual neurologic evaluations and dietary assessments that include reporting the frequency they ate 144 foods over the previous year.

The results showed that those who had a high intake of flavanols, an antioxidant that helps reduce inflammation, were 48 percent less likely to later develop dementia than the people in the lowest intake group. That’s likely because the anti-inflammatory properties of flavanols can prevent over-activation of inflammatory cells, helping to reduce cellular damage. When this cellular damage occurs in the brain, is thought to be one of the potential causes of Alzheimer’s and vascular-type dementia, Thomas Holland, M.D., a physician scientist at Rush University Medical Center in the Rush Institute for Healthy Aging, told Runner’s World. In total, researchers found that over 30 fruits, vegetables, and beverages contribute to the beneficial flavanols that can ward off dementia. Though not an exhaustive list, certain foods contributed to high intake of flavanols in the self-reported diets of the participants.

[Want to start running?The Big Book of Running for Beginnerswill take you through everything you need to know to get started, step by step.]

These results show the types foods we are consuming do matter, Holland said. And, though important, it is not just the nutrients in the foods we eat that contribute to our health. It’s also the bioactives (chemicals, such as antioxidants, in foods that affect our bodies) contained in them.

“Eat your fruits and vegetables, particularly dark leafy greens, and drink some tea every now and again,” Holland said. “A healthy diet that contains various fruits and vegetables is critical for continued health, especially brain health and is a strong component of a healthy lifestyle.”

The bottom line: By adding one serving of dark leafy greens a day, one cup of raw veggies and one serving of other veggies a day, plus grabbing a handful of berries at least five times a week, and sipping on tea (preferably without sugar) can help lower your risk of dementia. A healthy diet combined with exercise—which has also been shown to help delay cognitive decline—enough sleep, and other brain-stimulating activities, such as reading, will help boost your brain health.