Can the immune system be boosted? 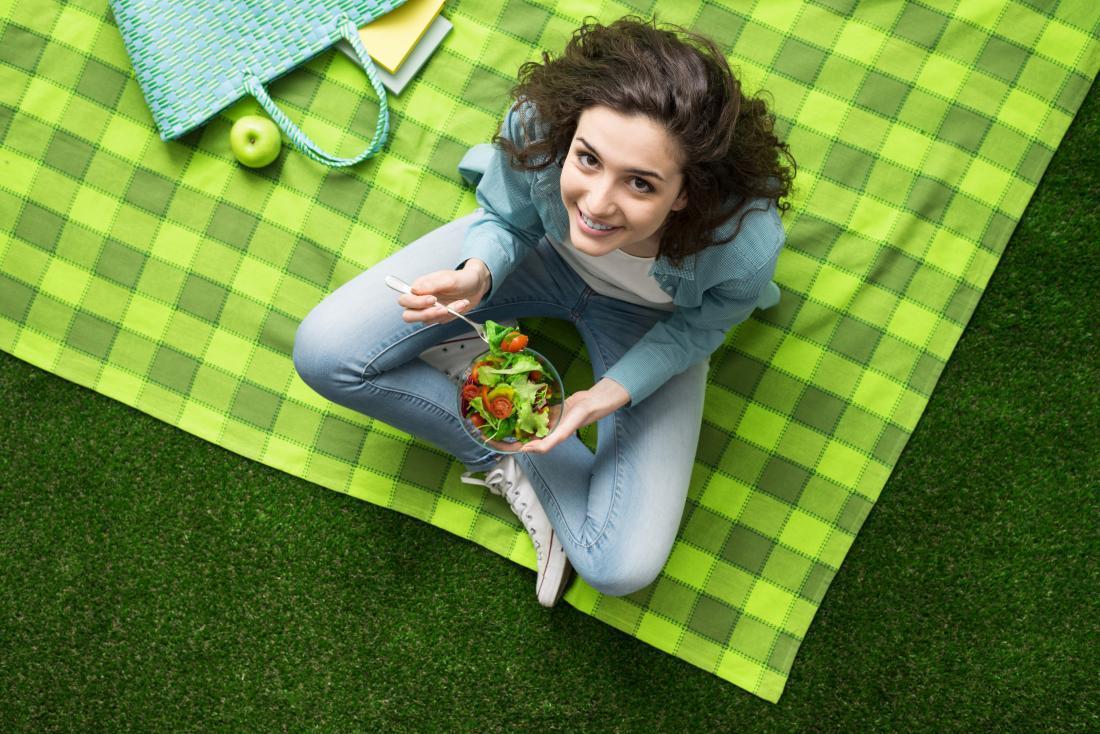 The immune system defends the body against infection. Although it works effectively most of the time, sometimes our immune system fails, and we become sick. Are there ways we can boost our immune system and prevent illness? We find out. Our immune system protects us from infection and disease, but is there a way we can enhance the way it functions? The immune system is a network of special cells, tissues, proteins, and organs that work together to protect the body from potentially damaging foreign invaders and disease. When our immune system functions properly it detects threats, such as bacteria, parasites, and viruses, and it triggers an immune response to destroy them. Our immune system can broadly be divided into two parts: innate and adaptive. Innate immunity is the natural protection that we are born with and our first line of defense to combat infection. Upon detecting an infection, our innate response acts quickly to try and flush out the invader by producing extra mucus or cranking up the thermostat to blast it with a fever. Adaptive immunity is protection that we gain throughout life as we are exposed to diseases or protected against them from vaccinations. The adaptive system spots an enemy and produces the specific weapons — or antibodies — that are required to destroy and eliminate the invader from the body. The adaptive system can take between 5 and 10 days to identify the antibodies that are needed and produce them in the numbers required to attack an invader successfully. In that time, the innate system keeps the pathogen at bay and prevents it from multiplying.

Can the immune system be boosted? As such, innate immunity can’t be “boosted,” and you wouldn’t want it to be. If the innate response were stimulated, you would feel constantly unwell with a runny nose, fever, lethargy, and depression. The efficiency of the adaptive response can be sped up with vaccinations. A vaccine contains a harmless version of the germ from which you need protection. The adaptive system remembers the invader so that the next time it comes into contact with the germ, it can act quickly to launch an attack. The immune system contains many different cell types that respond to different microbes. While many products claim to boost immunity, the concept makes little sense scientifically. Attempting to boost cells of any kind is not necessarily a good thing and may result in serious side effects. The immune system, in particular, contains several different types of cells that respond to various microbes in many ways. Which cells would you boost and to how many? This is a question to which scientists currently do not know the answer. What researchers do know is that the body continuously makes immune cells that are called white blood cells, or leukocytes, and it generates far more cells of the adaptive system — known as lymphocytes — that mature into B cells and T cells than are needed. The excess cells destroy themselves through a process of natural cell death, called apoptosis. It is unknown what is the best mix of cells or optimum number for the immune system to work at its best.

Consuming a balanced diet and eating the recommended amounts of nutrients will help maintain normal immune function. Vitamins A, C, and D, and minerals — including zinc — play a role in the functioning of the immune system. If you eat a balanced diet, you will have no need to take supplements of these vitamins and minerals and taking extra will not particularly help your immune system. Populations that are malnourished are known to be more susceptible to infection, and there is some evidence that deficiencies in certain micronutrients alter immune responses. For example, zinc deficiency — which may contribute to chronic diseases — has been demonstrated to negatively impact how the immune system responds to inflammation in older adults. Vitamin D supplementation has been linked with alterations in the behavior of the immune system. Taking vitamin D supplements during pregnancy — a period where the immune system is in continual flux — may modify the immune system of the newborn in such a way that protects against respiratory infections and asthma. Research suggests that vitamin D activates T cells that can identify and attack cancer cells and protect against colorectal cancer in some people. In older adults, vitamin D has also been shown to reduce respiratory infections. Studies have focused on how specific foods or diets might affect the immune response. Soluble fiber switches immune cells from pro-inflammatory to anti-inflammatory, which helps us to heal faster from infection. Pterostilbene and resveratrol, found in blueberries and red grapes, respectively, help raise the expression of the human cathelicidin antimicrobial peptide (CAMP) gene, which is involved in immune function. The CAMP gene plays a vital role in the innate immune system. Probiotics may help counteract the adverse effects of broad-spectrum antibiotics by keeping the immune system ready to respond to new infections. Fish oil rich in DHA has been found to enhance B cell activity, which could be promising for those with compromised immune systems. Prolonged fasting has been linked with stem cell regeneration of older and damaged immune cells. Curcumin, found in curry and turmeric, may assist the immune system with clearing the brain of beta-amyloid plaques seen in Alzheimer’s disease. High fat and high-calorie diets trigger a response from the immune system similar to a bacterial infection. Researchers suggest that eating unhealthy foods makes the body’s defenses more aggressive long after switching to a healthful diet, which may contribute to diseases like arteriosclerosis and diabetes.

Just like eating a healthy diet, regular physical activity contributes to overall good health and, therefore, a healthy immune system. Exercise promotes efficient blood circulation, which keeps the cells of the immune system moving so that they can effectively do their job. One study revealed that just 20 minutes of moderate exercise stimulated the immune system, which, in turn, produced an anti-inflammatory cellular response. The investigators noted that their finding has encouraging implications for people with chronic diseases — including arthritis and fibromyalgia — and obesity. Other research discovered that the best way to avoid adverse immune system changes and help the body to recover after intense exercise was to consume carbohydrates during or after. The authors of the paper suggest that between 30 and 60 grams of carbs every hour during physical activity can help maintain normal immune function.

In addition to a balanced diet and regular exercise, scientists have found evidence of other factors that may affect the response of the immune system. Chronic sleep deprivation may lower the response of the immune system and circulation of white blood cells, while adequate slow-wave sleep — or deep sleep — strengthens the immune system’s memory of pathogens that have previously been encountered. Being outside in the sunshine has been shown to benefit the immune system. Getting outside in the sunlight may benefit the immune system. Researchers discovered that sunlight energizes infection-fighting T cells that play a key part in immunity. Specifically, the blue light that is found in the sun’s rays made T cells move faster, which may help them get to an infection site and respond more quickly. Reducing stress may also help to support normal immune system function. A study uncovered that anticipating a happy or funny event increased levels of endorphins and other hormones that induce a state of relaxation. Chronic stress can suppress the response of the immune system and its ability to fight disease; therefore, reducing stress may help to prevent infections and other disorders. Singing in a choir for 1 hour was reported to reduce stress, improve mood, and increase the levels of immune proteins in individuals with cancer and their caregivers. The study findings demonstrate that something as simple as singing can help reduce the stress-related suppression of the immune system. Loneliness has also been pinpointed as a stressor that may affect the immune system. Research indicated that individuals who were lonely produced higher levels of proteins related to inflammation in response to stress than those who felt they were socially connected. The inflammation-related proteins are associated with conditions such as type 2 diabetes, coronary heart disease, Alzheimer’s disease, and arthritis. Although many questions remain about the function of the immune system, it is clear that consuming a healthy diet, regularly exercising, getting adequate sleep, and reducing stress will go a long way to ensuring your immunity is maintained.