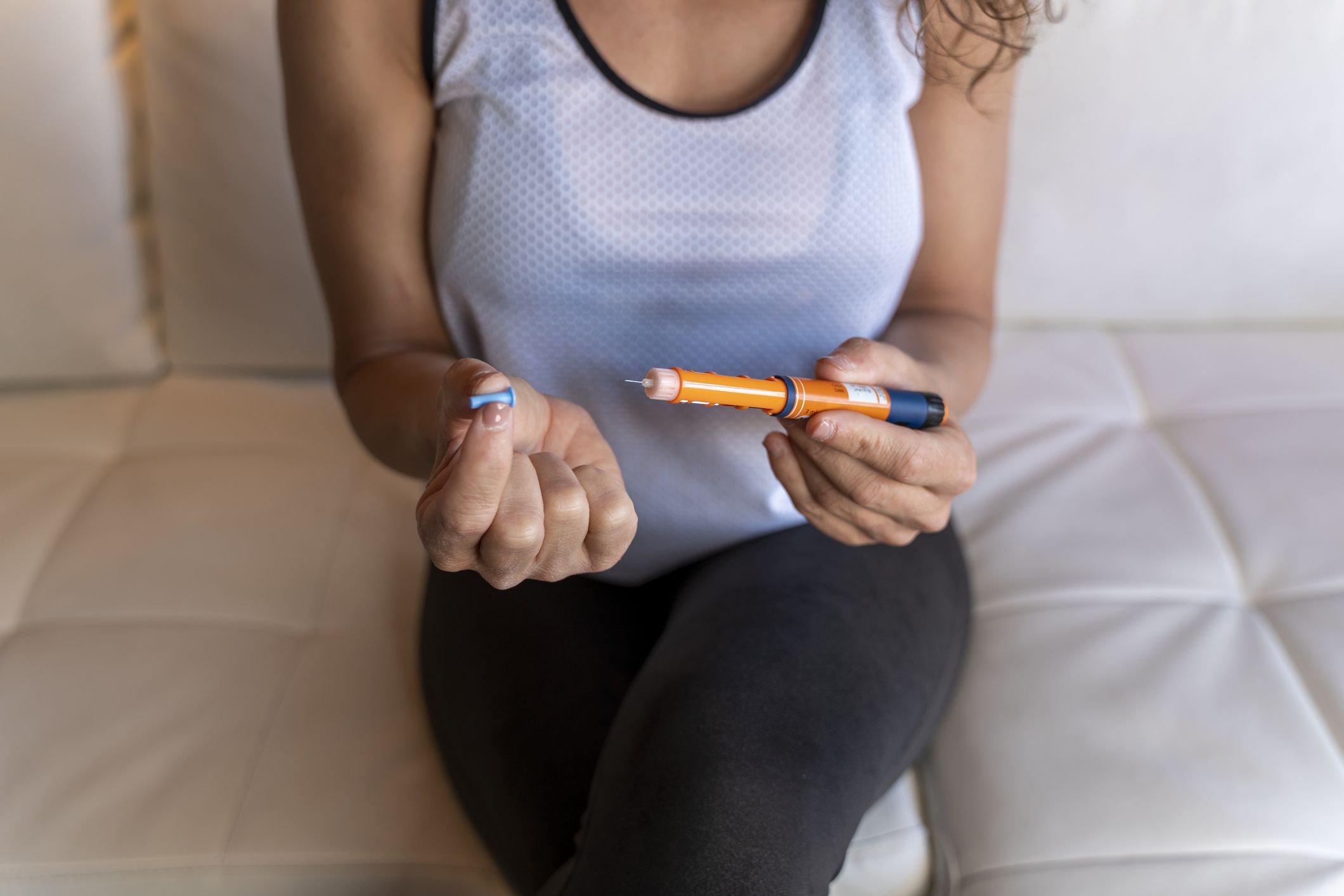 About 20% of people under age 40 now have metabolic syndrome, a group of risk factors that can increase the likelihood of developing several serious conditions, including heart disease, stroke, and diabetes, researchers report.

Published as a research letter in the Journal of the American Medical Association , the researchers conclude that the rate of metabolic syndrome is rising in all age groups, and as many as half of adults over 60 have the condition.﻿﻿

The rate is surging upward in younger people the fastest, however. Researchers noted there's been a 5% increase over the past five years among those age 20 to 39, which represents a serious public health problem.

Although the effects of metabolic syndrome can take years to develop, researchers emphasized that the longer you have the condition, the more likely you'd be to develop conditions like heart disease and diabetes.

Another concern is that for the most part, metabolic syndrome has no symptoms, so you may not know you're in a high-risk group unless you get these health markers checked.

The growing prevalence of metabolic syndrome among younger adults has raised red flags for the last couple of years, especially as it relates to stroke risk. A study in JAMA Neurology in 2017 noted hospitalization rates for acute ischemic stroke in those aged 35 to 44 has increased by 41% for men and 30% for women since 1995.﻿﻿

That's happening at the same time stroke mortality rates have decreased substantially in the past 20 years among older adults, mainly due to increased awareness of risk factors and more diligence about getting checkups.

“One issue here is that many younger people are potentially seeing themselves as ‘safe’ from something like stroke, because they think that only happens much later in life,” says Suzanne Steinbaum, MD, a cardiologist in New York. “That might keep them from making important lifestyle changes that can help, and most importantly, getting their blood pressure and cholesterol checked.”

Although family history can play a role in metabolic syndrome risk, there are also lifestyle issues that can be prominent, such as:﻿﻿

In terms of prevalence, only 12% of Americans have all the factors necessary for optimal metabolic health, according to a recent study published in Metabolic Syndrome and Related Disorders.﻿﻿ Those researchers looked at data from nearly 9,000 people and focused on the five factors for good metabolic function.

“The low proportion of the population achieving optimal metabolic health was surprising, even when considering low-risk groups such as those who are normal weight,” says study co-author Joana Araujo, PhD, in the UNC Department of Nutrition. “It means that meeting only one healthy behavior is not enough if you want to maximize your health potential."

Araujo adds that optimal metabolic health is different from simply being free of serious conditions—it often requires effort to accomplish. Their study and others focused on metabolic function, found there are certain lifestyle behaviors that might help serve as a guide to everyone wanting to get their metabolic health on track:﻿﻿

Often, focusing on just one or two of these can lead to checking more off the list, suggests Sharon McDowell-Larsen, PhD, exercise physiologist and coach at the Center for Creative Leadership.

"The focus with any kind of healthy lifestyle change is to be gentle with yourself," she says. "See these changes as opportunities, be intentional about them, and that makes it easier."

Making lifestyle changes that can shift you away from developing metabolic syndrome can feel overwhelming for some, especially if you already have some health issues and risk factors. That's why a solid first step is to know your numbers and get an idea of what's really going on with your health, advises Steinbaum.

She says many young people tend to skip getting annual checkups, particularly if they feel they don't have any health issues to discuss. But like any condition, catching issues early is key when it comes to treatment, and possibly even reversing the direction of what's happening.

"Know your numbers," suggests Steinbaum. "Know where you're at in terms of all that easy-to-obtain information like blood pressure and cholesterol, among other health markers. Then, you can develop a plan about next steps. But it starts with your numbers."