Negative Thinking Can Harm Your Brain and Increase Your Dementia Risk 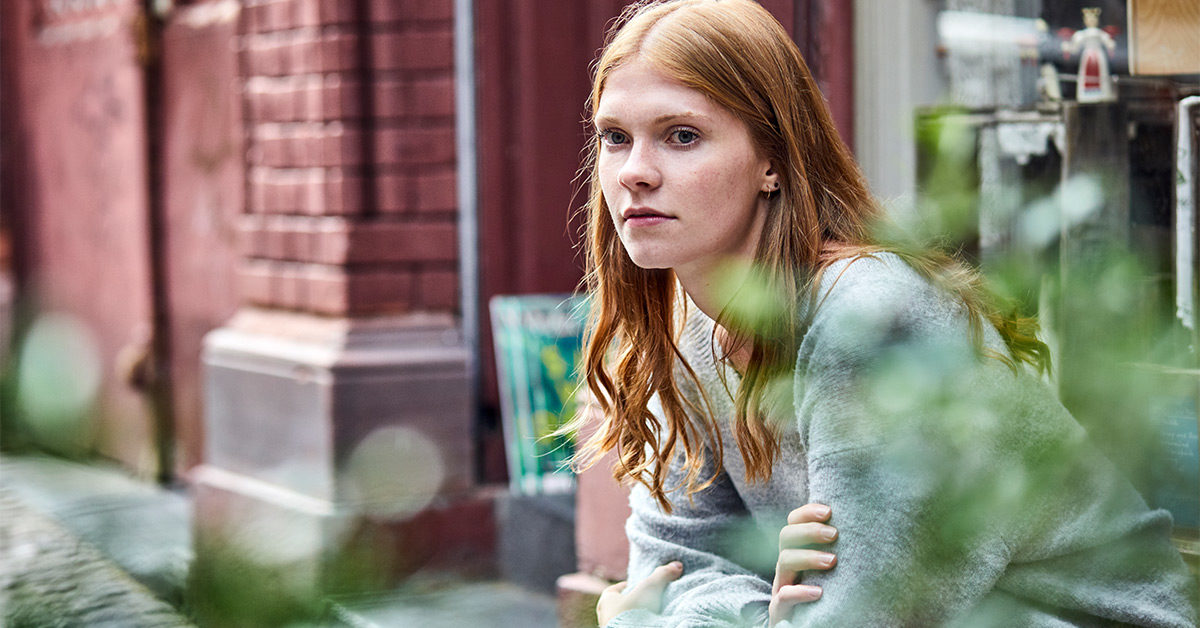 Experts say participants in a new study who exhibited more repetitive thinking patterns showed more cognitive decline and problems with memory. Getty Images Researchers say repetitive negative thinking can increase your risk for developing dementia. They noted that in a recent study, participants who exhibited repetitive negative thinking had more cognitive decline and problems with memory. They also had higher levels of tau protein and amyloid deposits, both of which are linked to Alzheimer’s disease. Experts say mindfulness and other techniques can help reduce negative thinking patterns. Accentuating the positive, eliminating the negative, and latching on to the affirmative may not just put you in a better mood. It’s also good for your brain. In a new study, researchers at University College London say they have found repetitive negative thinking is linked to cognitive decline, a higher number of harmful protein deposits in the brain, and consequently a greater risk of dementia. “Depression and anxiety in mid-life and old age are already known to be risk factors for dementia. Here, we found that certain thinking patterns implicated in depression and anxiety could be an underlying reason why people with those disorders are more likely to develop dementia,” Natalie L. Marchant, DPhil, lead author of the research and a senior research fellow at University College London, said in a press release. “Taken alongside other studies, which link depression and anxiety with dementia risk, we expect that chronic negative thinking patterns over a long period of time could increase the risk of dementia. We do not think the evidence suggests that short-term setbacks would increase one’s risk of dementia,” Marchant said.

Dr. Helen Kales, a professor and chair of the psychiatry department at the University of California, Davis, told Healthline the results of the study aren’t surprising. “Prior research has repeatedly suggested a relationship between depression and dementia. What has not been clear is whether depression is a cause, prodrome, or consequence of dementia, or some mix of all three,” she said. “What this study importantly suggests is that the underlying risk associated with depression or anxiety may be the repetitive negative thinking associated with both,” Kales said. Kales says components of repetitive negative thinking include rumination, repeatedly focusing on a thought and worry, and problems with organizing, sequencing, and planning. “Conversely, those who ‘age well’ without cognitive problems seem better able to think positively, ignore negative inputs, and focus on the positive,” she said.

How to be more positive The researchers are currently undertaking a project to see whether interventions like mindfulness training, meditation, and targeted talk therapy could help reduce repetitive negative thinking. Kales argues that for those who experience repetitive negative thinking as part of a severe form of anxiety or depression, it could be difficult to stop without medication, such as antidepressants. However, it’s possible for others to use mindfulness techniques to curb negative thoughts. “For many people it can be curtailed with therapies that are behavioral, including mindfulness. Mindfulness is a practice of focus, awareness, and nonjudgmental acceptance of one’s thoughts. There is clear evidence supporting the ability of mindfulness to reduce rumination,” Kales said. Such exercises aren’t necessarily designed to eliminate negative thoughts entirely. Dr. Jacob Hall, a neurologist at Stanford Health Care in California, says some negative thoughts are a normal part of life. “All of these traits lie on a spectrum, and some degree of negative thinking is a normal part of the human experience,” he told Healthline. “That’s why researchers must use scales in order to determine what is considered normal and what could be considered abnormal. We don’t know definitively if repetitive negative thinking causes or accelerates Alzheimer’s disease, or if it is just associated with it,” Hall said. But he notes a positive mindset can have many benefits. “Certainly, healthier patterns of thinking lead to a higher quality of life. Reducing repetitive negative thinking, depression, anxiety, and so on, may also reduce the risk of a variety of health problems, including dementia. That is precisely what the authors of this study are working toward showing,” he said.

Dr. Gary Small is a professor of psychiatry and director of the UCLA Longevity Center on Aging. He says that during COVID-19 in particular, content in the news and social media can make it hard to stay positive. “We’re all under tremendous stress trying to adapt to this new normal, particularly older people who have a greater risk for more serious illness,” he told Healthline. “But despite that, it is possible to adjust to this new normal and live a relatively healthy lifestyle by creating routines, by using the technology to connect with family and friends. A lot of people are overdosing on the news and that can cause stress. I think it’s a good idea to moderate your news consumption so it doesn’t become too stressful,” he said. “A positive outlook is good for your brain, it’s good for your mind, and it’s good for your body, and we can learn to be optimistic,” Small said. “We need to learn these methods. We all have more control than we realize when it comes to taking care of our brain health at any age.”