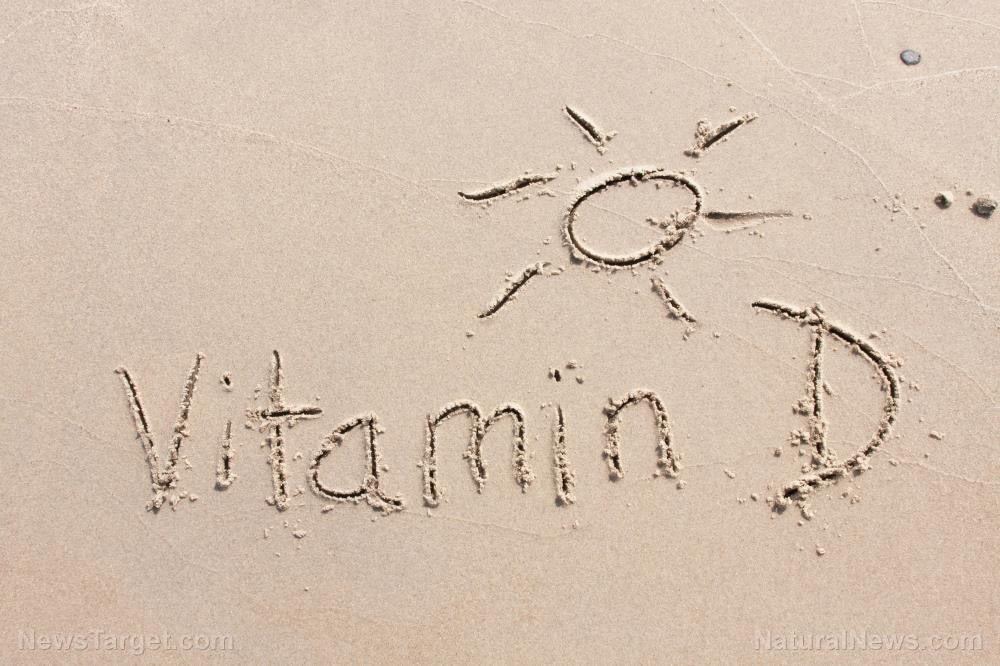 Vitamin D provides a number of health benefits – aiding in heart health, immune function and bone strength. In a recent study, researchers from Michigan State University revealed that vitamin D can even prolong the lifespan of cancer patients, if taken for at least three years.

“Vitamin D had a significant effect on lowering the risk of death among those with cancer,” explained lead author Dr. Tarek Haykal, an internal medicine resident physician at MSU and Hurley Medical Center. “But unfortunately it didn’t show any proof that it could protect against getting cancer.”

To come to this conclusion, Dr. Haykal and his team looked at disease prevention data from over 79,000 patients that were given either vitamin D supplements or a placebo. The team looked at cases of cancer incidence and mortality over a period of at least three years. Based on their findings, vitamin D significantly reduced the number of cancer-related mortality compared with the placebo. However, this did not reduce the number of incidences of cancer.

“The difference in the mortality rate between the vitamin D and placebo groups was statistically significant enough that it showed just how important it might be among the cancer population,” Dr. Haykal added.

Despite the study not knowing how much vitamin D to take, it’s clear that it is something that people should be taking more of. According to the Centers for Disease Control and Prevention, cancer is the second leading cause of death in the United States. Meanwhile, studies have shown the vitamin D deficiency in the U.S. runs high in both the elderly and young adults. (Related: The 10 symptoms of vitamin D deficiency you need to recognize.)

One of the main sources of vitamin D is the sun, given that exposure to sunlight causes the skin to synthesize vitamin D. However, other ways to get the vitamin also exist. These include animal products such as beef liver, butter, ricotta cheese and egg yolks. Cod liver oil supplements are also a good source of vitamin D.

Some of the best sources for vitamin D are fatty fish such as tuna, mackerel and salmon. Take note that while canned tuna is a good source of vitamin D, it contains methylmercury which can lead to serious health problems if it’s left to build up in the body.

Since vitamin D often comes from animal products, those on a vegetarian diet have fewer options to get the vitamin from their diet. Fortunately, a number of vegetarian foods are now also being fortified with vitamin D. These include soy products such as soy milk and tofu. Orange juice is also often fortified with vitamin D, as are plant-based milks. Mushrooms such as shiitake and white mushrooms are rich, natural sources of vitamin D as well.

Aside from fortified food, vegetarians may take vitamin D supplements. However, they’ll need to take note of what kind of vitamin D they’re taking. Vitamin D2 usually comes from the aforementioned mushrooms, and vitamin D3 is sourced from fish oils or sheeps wool. However, vitamin D3 supplements taken from lichens have also been developed.

Whatever the sources may be, it’s clear that the consumption of vitamin D is an important part of a healthy lifestyle. The aid it gives in the fight against cancer is just part of a long list of health benefits. Another benefit of taking vitamin D is that it promotes better calcium absorption, building strong bones in the young and fighting osteoporosis in older people. In addition to this, vitamin D also helps manage depression, fight diseases such as the flu and even promote weight loss.