How Running Changes the Activity of More Than 1,000 Genes 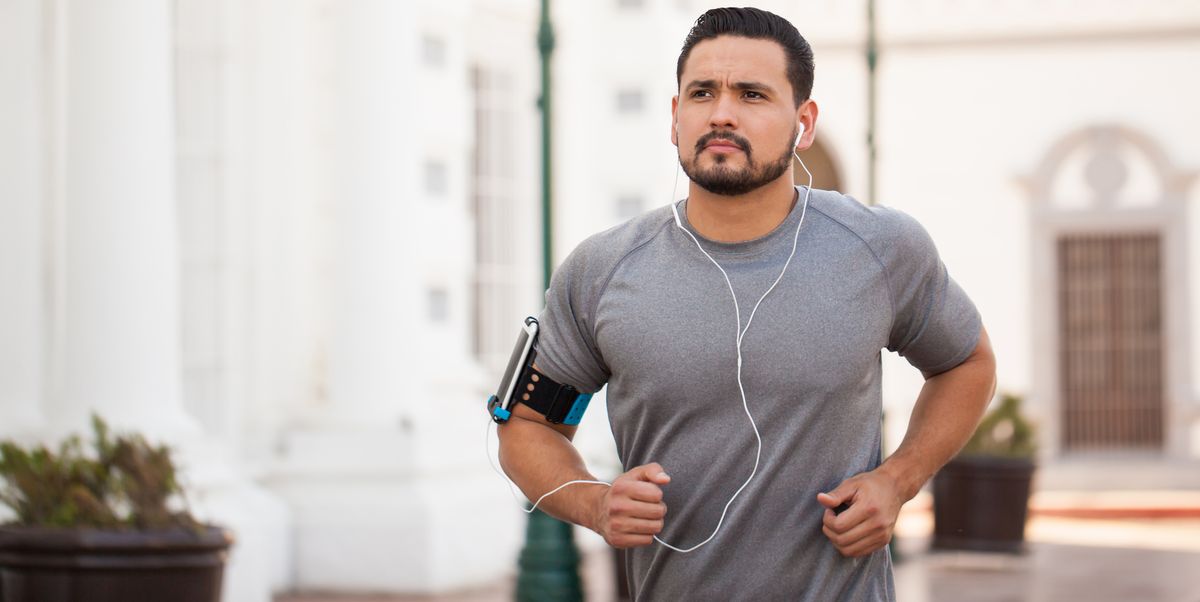 Though you’re stuck with your genes for life, your lifestyle habits can make a significant impact on how those genes operate. Here’s a prime example: A new study published in the journal Cell suggests endurance exercise like running and cycling, when done long-term, can improve the way genes associate with metabolic health.

In turn, that can not only help prevent diseases related to your metabolic function, such as cardiovascular issues and type 2 diabetes, but can also affect how your muscles perform over time.

The study looked at a total of 40 people, ages 34 through 53, and split them into three groups. The first group had performed intensive endurance training for at least the last 15 years, the second group had strength trained for at least the last 15 years, and the third group was sedentary. Skeletal muscle biopsies were collected from participants, and RNA sequencing was performed to measure the activity of more than 20,000 genes.

They found people in the endurance-training group significantly changed the activity of more than 1,000 genes compared to the sedentary group. Many of the altered genes were related to increased activity along numerous metabolic pathways, and they noted that only 26 genes were changed with strength training alone—the rest were related to running and cycling.

“Through this research, we begin to understand more about muscles ‘interpret’ different forms of exercise and adapt in specific ways, as well as the way endurance exercise—like running and cycling—impacts genes important to metabolic health,” lead study author Mark Chapman, Ph.D., assistant professor at the University of San Diego, told Runner’s World.

Many different stimuli can influence the expression of our genes, he said, including what we eat and even exposure to the sun. These alterations serve to better adapt our body to the stimuli they’re receiving. That’s why endurance training “teaches” your muscles to run more efficiently, Chapman said, because the genes are adapting to the stimuli they’re given, so that they will perform better on subsequent, similar activities.

For example, these genes will change how much oxygen is delivered to your muscles, so you have enough fuel for endurance exercise, Chapman said. When oxygen levels get low during a later run, these genes are activated to make oxygen delivery more efficient.

If you haven’t been running for at least 15 years like the study participants, you don’t need to worry. Researchers cross-referenced their data with studies on muscle gene expression for individuals with type 2 diabetes and found that even a month of endurance training made a big difference in gene activity.

While you can’t change your genes, you do have some control over how they function—and it doesn’t take long to start seeing the benefits.