What Causes Type 1 Diabetes? 3 Things You Need to Know, According to Doctors 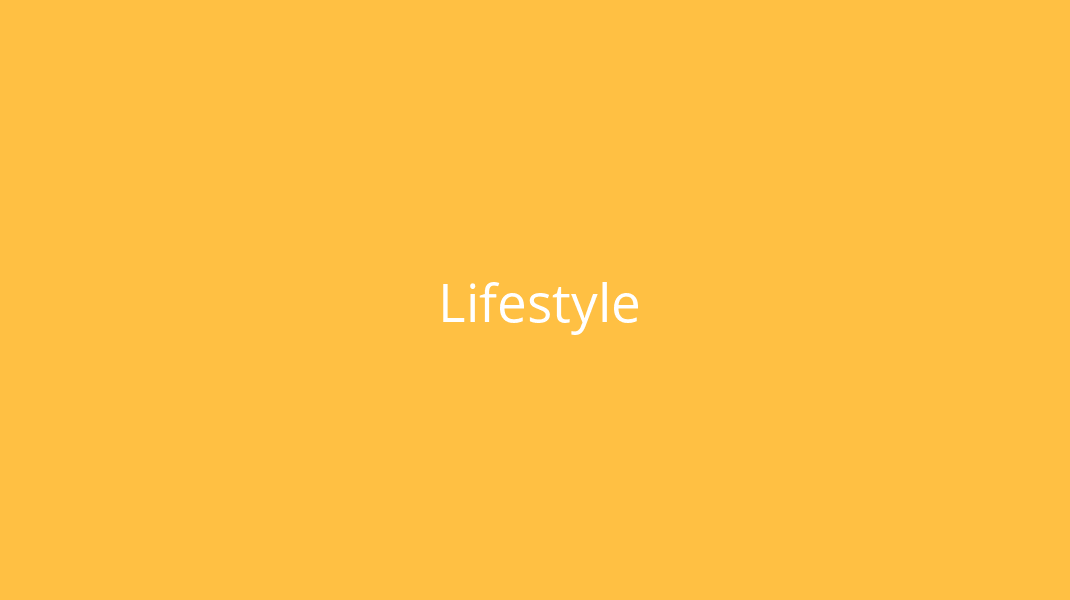 You likely already know the deal about causes of type 2 diabetes—things like genetics and lifestyle huge factors. But when it comes to type 1 diabetes, the reasons for developing it aren't so cut-and-dry.

In fact, those in the medical community acknowledge that there's still some mystery surrounding what causes type 1 diabetes. “It’s complex and not entirely clear,” Kathleen Dungan, M.D., an endocrinologist at The Ohio State University Wexner Medical Center, tells Health. Still, she adds, “we have some clues.”

Type 1 diabetes is a condition where your pancreas (a large gland that sits behind your stomach) doesn’t make much or any insulin. Insulin is a hormone that that allows blood sugar to enter the cells in your body where it’s used for energy, according to the Centers for Disease Control and Prevention (CDC).

When there’s not enough or any insulin, blood sugar builds up in the bloodstream. That leads to high blood sugar, which causes a lot of the symptoms of diabetes like having to pee a lot, feeling thirsty, losing weight without trying, feeling very hungry, having blurry vision, experiencing numbness or tingling, and feeling wiped out, the CDC says. Those signs and symptoms of type 1 diabetes can come on over a period of weeks or months.

This is where things are less clear. Type 1 diabetes is caused by an autoimmune reaction (meaning the body attacks itself by mistake) that destroys the cells in the pancreas that make insulin, Katherine Araque, M.D., director of endocrinology of the Pacific Neuroscience Institute at Providence Saint John’s Health Center in Santa Monica, Calif., tells Health. What actually causes that autoimmune reaction in the first place isn’t completely known at this time.

This process can go on for months or even years before someone develops symptoms, the CDC says. Unlike type 2 diabetes, diet and lifestyle factors don’t cause type 1 diabetes. But beyond that, there are some factors that put someone at a greater risk of developing type 1 diabetes:

Having a parent, brother, or sister with type 1 diabetes, raises a person’s risk of also developing the disease—but it’s not a given. “There certainly is an inherited tendency but that alone is not sufficient,” Dr. Dungan says, noting that plenty of people have the disease with no immediate relatives who also have it. “It’s not like type 2 diabetes, where almost everyone has a close relative with it,” she says. “With type 1, there might be a close relative or someone more distant.”

Type 1 diabetes usually starts when someone is a child or young adult but, the CDC points out, you can technically develop the disease at any age. “It’s not that there’s an absence of risk as one gets older; It’s just that the incidence of type 2 diabetes goes up with age,” Dr. Dungan says.

It’s possible that environmental factors might be involved in the development of type 1 diabetes, like patients having a virus, like enterovirus, or being exposed to certain things before they develop the disease, but it’s more of a theory at this point. “It hasn’t really been well understood,” Dr. Dungan says.

Given that the cause of type 1 diabetes isn’t completely understood, scientists haven’t figured out a set way to prevent the disease. “There are multiple ongoing trials right now to try to figure out how to prevent type 1 diabetes, but we haven’t extrapolated anything yet,” Dr. Araque says. However, she says, some trials have found that certain medications given to high-risk patients can delay or even prevent someone from developing the disease. “We’re seeing some progress, but we have a long way to go,” she says.