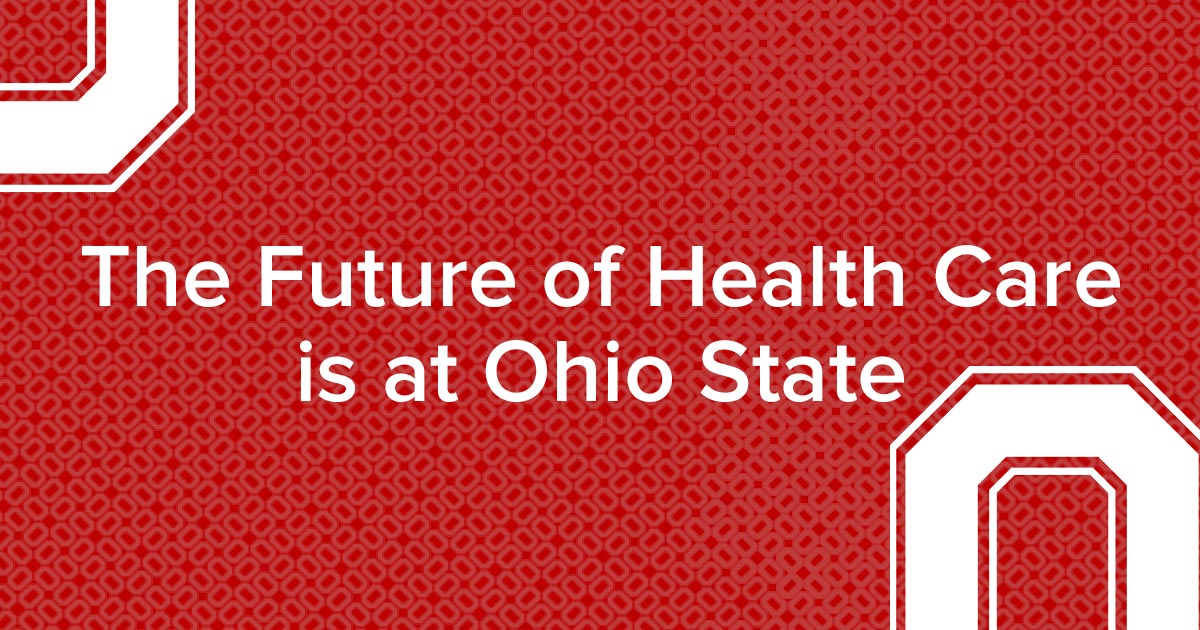 The Ohio State University Wexner Medical Center is leading the way in neuro-inflammation research. Researchers are studying how to use the body’s immune system to treat neurological conditions, such as brain and spinal cord trauma, multiple sclerosis (MS), stroke and amyotrophic lateral sclerosis (ALS).

“At present, we have drugs that can ameliorate the symptoms of neurological diseases, and in some cases decrease the risk or rate of further decline,” says Benjamin Segal, MD, co-director of Ohio State’s Neurological Institute. “However, researchers have had less success discovering agents that reverse existing damage and restore lost neurological functions.”

Dr. Segal says his team’s research may be a first step towards developing novel immune-based therapies that actually repair the nervous system, not just prevent or slow damage and disability.

To begin to probe this area of inquiry, Ohio State researchers revisited a well-established model of inflammatory-driven nerve regrowth that involves a crushing injury to the optic nerve, an easily accessible nerve tract to study.

Researchers at Harvard University and Case Western Reserve University discovered years ago that when the optic nerve was crushed, nerve fibers did not regenerate, leading to permanent visual loss. However, when they provoked an immune response in the eye by injecting a fungal cell wall extract, they observed robust nerve fiber regeneration.

“This model has existed for decades, but the underlying pathways that drive the neurological repair process have never been fully elucidated,” Dr. Segal says.

Ohio State researchers set out to better understand the model and identify the specific immune cells that promote the regrowth of damaged nerve fibers. Information about the beneficial immune cells and their mechanism of action could provide insights into novel therapies that harness the inflammatory response to reverse nervous system damage.

“Even though this model demonstrates that the immune system could have a therapeutic effect in the central nervous system, we did not understand the mechanism,” he says. “Our first priority was to determine which types of immune cells accumulate in the posterior chamber of the eye in response to the fungal cell wall extract injection.”

The team used a technique called flow cytometry to reveal the composition of inflammatory infiltrates in the injected eyes. Neutrophils, which are white blood cells that are often the first responders to infections or injury, were the predominant cell type.

“In other paradigms of immune-driven regeneration, such as wound healing in the skin, another cell type called the monocyte has been implicated. So this was a surprising finding,” Dr. Segal explains. “Neutrophils are generally considered a homogenous cell type with the primary roles of eliminating infectious microbes and cleaning up debris, but now there is growing recognition that neutrophils are more complex and diverse than previously thought. The concept that they can stimulate nerve regrowth is somewhat novel.”

The team then asked what would happen if they crushed the nerve, injected fungal cell wall extract into the eye’s posterior chamber, but blocked the neutrophils from getting in. They predicted this approach would prevent the repair. The results were the opposite.

“When we attempted to block neutrophils from entering the eye, we saw the best axon regeneration and survival of retinal nerve cells that we’ve ever seen,” Dr. Segal says. “The results were dramatic. Our hypothesis was challenged.”

Next, they wanted to determine whether any inflammatory cells actually infiltrated the eye when they blocked the neutrophils. They found that, despite their efforts, immune cells were still getting in, but they arrived a day later than previously observed. In addition, now the predominant cell type in the eye was a novel, immature white blood cell that expressed markers that have previously been associated with pro-regenerative monocytes in injured skin or heart tissue.

Bone marrow cells can be safely removed from patients, so this is something that, ultimately, may be practical to do in the clinical setting, he explains.

“The findings could benefit patients with neurological diseases by reinfusing the bone marrow-derived pro-regenerative inflammatory cells as a cellular therapy.”

The team then went on to a spinal cord injury model and found that pro-regenerative inflammatory cells also stimulated regrowth of severed nerve fibers in the spinal cord.

The team is now considering the following questions:

His team soon plans to expand the research to the animal model of MS, eventually studying other conditions as well.

“Theoretically, these cells could be harnessed to improve function in individuals with a host of neurological diseases that involve the loss of nerve cells or damage to the nerve fibers,” Dr. Segal says.