What is carb cycling and why some athletes use it 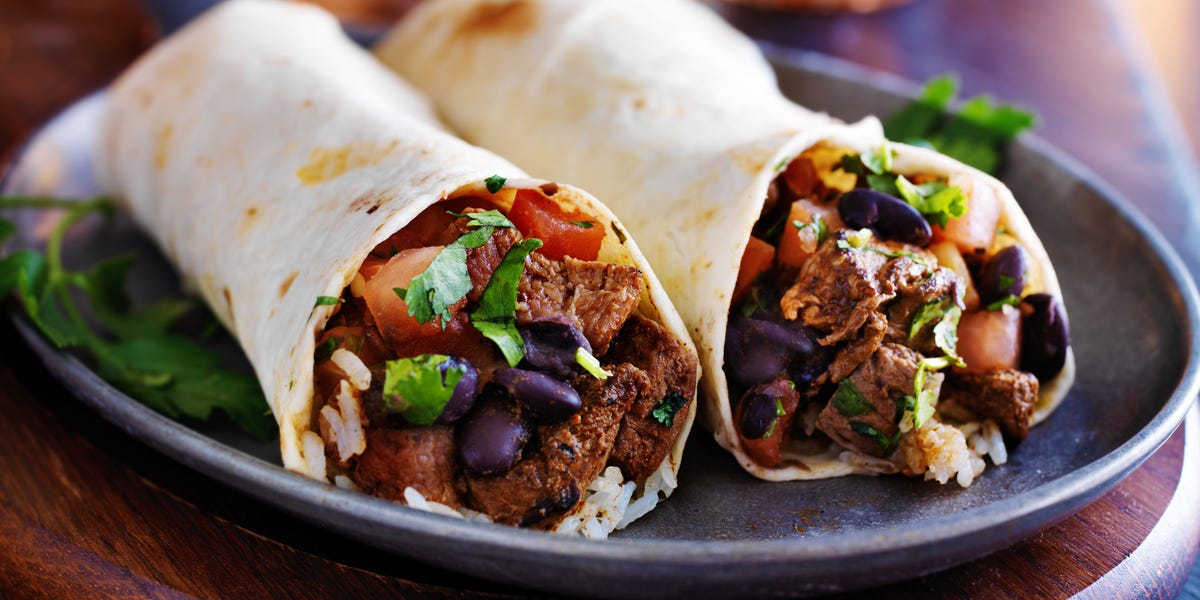 When it comes to dieting and carbohydrates, everyone seems to have an opinion.

While some diets, like the keto diet, seek to cut nearly all carbs from your diet, there are other options worth exploring.

The strategy of carb cycling has been used in sports nutrition for decades, but only recently has it seen mainstream appeal.

Achieving results depends on understanding your body and your fitness levels, and how to tweak your diet so it works with you, not against you.

If you're considering carb cycling, here's what you should know first.

Carb cycling is a dietary nutrition plan that involves alternating high-carb days and low-carb days. The length of the cycle itself varies from person to person — it's often daily, but it can also be weekly or monthly — and is usually informed by a person's training or workout schedule.

The idea behind carb cycling is straightforward: You plan on eating more carbs on active days when your body can best utilize them as energy. Meanwhile, scaling back carbs on days when you're less active makes it so your body burns fat for fuel instead of carbs.

To understand the basics of carb cycling, it's important to know the role carbs play in providing the body with energy. Along with fat and protein, carbs are a macronutrient the body needs to function properly.

During digestion, carbs are broken down into glucose. The pancreas then produces insulin to help transport the glucose from the bloodstream to your cells. From there, it is converted into energy.

There are two forms of energy reserves for your body:

If you eat extra carbs on days when you need more energy, your body utilizes them more efficiently and is less likely to store them as excess fat in your body.

When you restrict carb intake, that means less excess glucose is stored in your fat cells. Instead of using glycogen, the body turns to burning fat, instead.

Given its flexibility, carb cycling is considered by some to be not as restrictive as other low-carb diet plans like the ketogenic diet and Atkins diet. Generally speaking, there are two main groups that could benefit from this eating plan:

That said, carb cycling is not for everyone. It's still considered a rigorous regime that requires meticulous planning and recommended by experts for short-term use only.

The concept behind carb cycling is that it works by manipulating and maximizing the benefits carbs provide to your body. The diet plan is based on research that links carb intake with athletic performance and muscle recovery.

A 2010 study in the Journal of Sports Medicine found that the amount of carbohydrates a person eats after an intensive workout can help replenish glycogen in the body. When there is a lack of glycogen on active days, athletes feel it as a state commonly called "hitting the wall."

That's why you may want to eat more carbs around periods of physical activity. Since intense physical activity depletes glycogen quickly, some research suggests that carb intake goals should be adjusted daily, based on the intensity of that day's workout.

For example, strategic high-carb days are designed to pair with highly active periods, like high intensity interval training days. The primary goal is to give the body ample fuel for the strenuous exercise in the form of glycogen. It also ensures your body gets enough carbs to refuel after the workout, which means better muscle recovery.

Low-carb days, on the other hand, meant for rest and less active days, is about forcing the body to burn fat as energy instead of carbs and glycogen. This helps the body effectively shed fat, which helps aid weight loss.

Since there is no one uniform carb cycling plan that fits everyone, you'll also need to consider the following factors:

An example five-day carb cycling program might have you eating around 100 to 125 grams of carbohydrates for three consecutive low-carb days, then consume 175 to 275 grams for two high-carb days, when they're more physically active.

For perspective, the FDA recommends that someone on a 2,000 calorie diet should consume about 300 grams of carbohydrates daily. But many factors influence a carb cycling plan, including workout intensity, a food's glycemic index, nutrition composition, and quantity.

Those who want to cut back on carbs — while still having the leeway to indulge sometimes — might be attracted to the idea of carb cycling. The thinking is that their carb intake will "even out," says Liz Weinandy, a registered dietitian at The Ohio State University Wexner Medical Center.

Studies on the effects of carb cycling have mostly been theoretical, Weinandy says, since the concept is still relatively new. It might be that carb cycling can help with weight loss in the long run — but even when people do lose weight cycling carbs, it's possible that simply reducing calorie intake is playing a role, too.

"Many people think going on one of these diets is going to be the magic bullet," Weinandy says. "Really what research has shown — time and time again — is that if you are reducing calories overall, you will lose weight."

Like any other dietary plan, losing weight comes down to maintaining a deficit of calories, or eating less food than the body can burn over a certain period of time. Carb cycling can help train your body to maintain a healthy balance, but only if enacted with the right portion control and activity levels.

Weinandy says some people do have an easier time losing weight on low-carb diets. "But it doesn't necessarily mean that it's the best or the healthiest approach for them," she adds.

Creating a diet that's low-carb and still healthy takes a lot of planning. So if you're curious about trying it, it's worth talking with a professional to see what the healthiest option is for you, since people's diet and exercise results can vary widely.

Weinandy says she sometimes hears from patients that in order to cut down on carbs, they've cut out eating fruit, which misses the point.

For example, if you're trying carb cycling, high-carb days should not be confused with "cheat" days where you go wild on unhealthy foods. Because if you fuel your body with just any old carb — especially those highly processed — it could mean unintended consequences (like increased calorie intake) against weight loss goals.

Like any good eating plan, it's important to distinguish between complex carbs and simple carbs:

It's important to note that once you switch to simple carbs for complex ones, it becomes harder to overeat, which helps your bottom line.

If you're a serious athlete or a moderately active person, carb cycling may help with weight loss, enhanced training, and better recovery. But like other restrictive eating plans, it requires planning and due diligence.

Often, Weinandy says, the answer is more simple than overhauling your diet altogether. Think of your food choices as a lifestyle, rather than just as a means of changing your weight. Focusing on the quality of your entire diet — instead of just carbs — might end up yielding better, more lasting results.

One incredibly useful tool: Write down everything you eat. According to Weinandy, that's a research-supported way to get in touch with your habits, especially mindless snacking you might not even realize you're doing, and understand what foods (and restrictions) work best for your body.