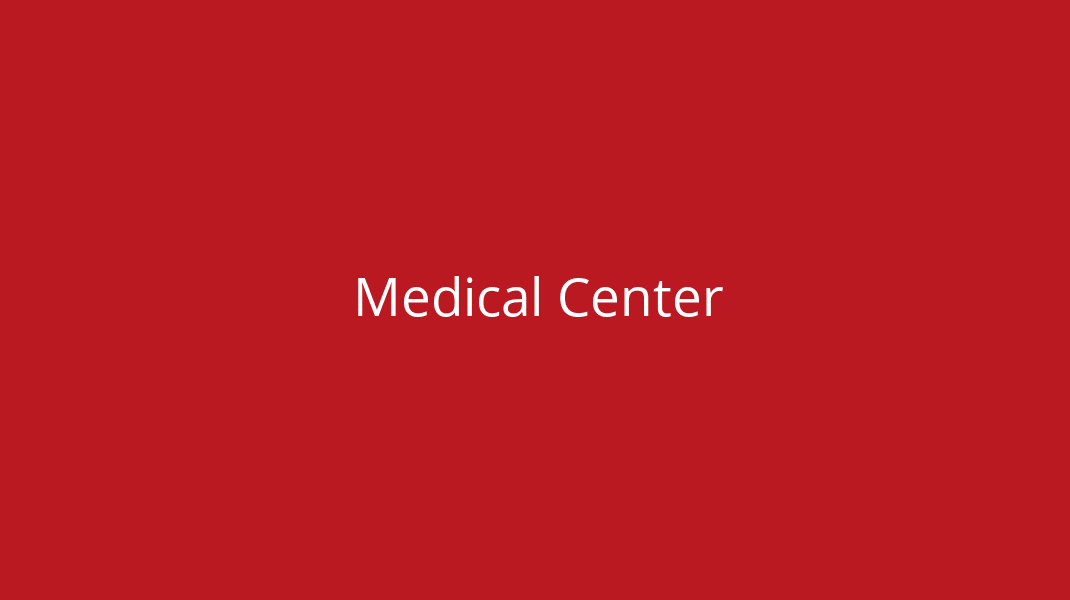 Bradley Weisbord of Boca Raton, Florida, buys and sells horses. Not just any horses, mind you. Bradley works with champion thoroughbred racehorses, the best of the best. He landed in the business after he graduated from college in 2008 right into the financial crisis. He had intended to go into real estate, but with that market at rock bottom he decided to try the horse business instead. He started out managing clients, then transitioned to buying and selling race horses himself. He grew his business to 35 clients and 500 racehorses, and he has stood with his horses in the winner’s circle at such prestigious races as the Kentucky Derby, Preakness, Belmont Stakes, and Breeders’ Cup. At age 33 he was a regular at Keeneland September, the biggest yearling horse auction in the world. But at the 2018 event he was in so much pain that it suddenly seemed the bottom was dropping out of his world.

“I was popping Tylenol every three hours, not understanding what was going on,” Bradley says. “I’d never had migraines or headaches.” He was still having headaches ten days after the auction, back home in New York, when he concluded that something was very wrong.

“When I was writing I was skipping letters, like skipping the A in my name,” he says. “The last straw was when I was tying my tie to go to the races in Philly. I had been dealing with the headaches, but now I can’t remember how to tie a tie? And I turned to my wife, and I said, ‘I’m telling you right now, I have a brain tumor. I can’t tie a tie.’”

“I was playing Dr. Google,” he recalls about his search to understand his symptoms. His real-life doctor told him it was time to visit a specialist, who ordered an MRI.

“The symptoms Bradley was having were brain related, but not from a tumor,” says Dr. Philip Stieg, neurosurgeon-in-chief at NewYork-Presbyterian/Weill Cornell Medical Center and an internationally known expert in cerebrovascular disorders. Bradley’s symptoms stemmed from a cerebral cavernous malformation, often referred to as a cav-mal. A cavernous malformation consists of a tangle of capillaries, which are the blood vessels that carry oxygenated blood into the brain. These vessel walls within the tangle are thinner, less elastic, and more prone to leaking than normal vessels, creating small “caverns” of blood in the brain.

“Each case is unique,” notes Dr. Stieg. “Some people go through life never knowing they have one. Others, like Bradley, experience symptoms as the result of a leak.”

The MRI confirmed that the cav-mal had indeed hemorrhaged. Experts Bradley consulted at multiple hospitals agreed that the hemorrhage was the culprit behind his neurological problems – but they didn’t agree on what to do about it.

“Everybody saw my MRI,” says Bradley, “but they had different opinions. One doctor said he’d never touch it, that it was too close to my speech center, and that he wouldn’t operate based on a single bleed; he said the blood would be absorbed and the symptoms would resolve. Another said he was 50/50 on it, and he’d want a functional MRI (fMRI) to see if it were feasible to reach it based on how close it was to my speech center. Dr. Stieg also wanted an fMRI, but he told me that these things generally bleed again and that it should come out.”

“A cavernous malformation is frustrating for patients,” says Dr. Stieg. “Sometimes, when the leaked blood is reabsorbed, the symptoms die down. In those cases, we monitor the patient and that’s it. But in other patients, over the course of months and years, a cav-mal can cause symptoms that get worse and worse. The larger danger is that a cav-mal can bleed again, which can lead to neurological deficits or death.”

Bradley took the conservative approach, deciding to wait for the symptoms to subside on their own. It took several months, but the strategy seemed to be working.

“I was in pain from September to January,” he recalls, “with migraine-like headaches, confusion, speech, memory recall problems – all due to that hemorrhage. But by the end of January I felt good again, and I was over it.” But the cav-mal was not finished with him.

“I caught Covid in March 2020 and it took a long time to leave my body,” recalls Bradley. In April he started feeling the same symptoms as before. “I went in for an MRI and found that I’d had another bleed. But due to Covid, there were no elective surgeries happening. I was prescribed migraine medicines to manage the pain, which lessened the headaches from thirty days a month to twelve.”

His condition worsened just as he and his family prepared a move to South Florida in October 2020. He started experiencing confusion and speech issues. “I knew there was another hemorrhage,” he said. “I knew the symptoms.” An MRI confirmed another bleed.

“I needed surgery ASAP,” says Bradley. “And I decided on Dr. Stieg. He was closest and most confident that he could get to it.”

Dr. Stieg pulled his team together. “The difficulty with this cav-mal was that it was so near the part of the brain that controlled Bradley’s speech,” says Dr. Stieg. “To make sure we didn’t damage his brain function, we enlisted our neuropsychologists — our regular collaborators for an awake craniotomy.”

“It’s exactly what it sounds like!” says Dr. Heidi Bender, director of neuropsychology at the Weill Cornell Medicine Brain and Spine Center. “While the patient is awake, the surgeon passes an electrical current to a part of the brain. It’s our job as neuropsychologists to test the patient and assess if there are language-related deficits caused by that current. If there’s no change, then it’s safe for the surgeon to enter from that area.”

The neuropsychologist in the OR is also responsible for keeping the patient calm and occupied while the surgeons operate. “We talked about his horses,” Dr. Bender recalls, “but most of all he wanted to talk about his daughter, Mila.” Bradley’s year-old baby girl gave him a lot to live for.

Dr. Stieg enlisted Dr. Babacar Cisse, an expert in functional brain localization, to help on the surgery. Their first order of business after Bradley’s skull was opened was to find an entry point in the brain to get to the cav-mal. It was no easy task.

“Each area we tested was critical to an aspect of his functioning, and too dangerous to touch,” says Dr. Cisse. “But in what we felt was our last shot, there was a very, very small area, literally less than a centimeter wide and half a centimeter away from everything else, that looked good. I prayed this would be the one.”

Having identified a safe route, Dr. Stieg went in removed the cav-mal that had plagued Bradley for two years. He had some word-finding issues when he woke up, but the team felt confident those were temporary. They were right – after a few weeks, Bradley’s speech was back to normal. He also needed some physical rehabilitation, but today he is healthy and symptom-free.

“I’m thankful as a man can be for the two surgeons that were able to relieve me of the pain,” he says. “I’m glad I don’t have to deal with this nightmare anymore.”

There’s only one thing Bradley wishes he’d done differently. “If I could give some words of advice to someone who’s going through a cav-mal, I would suggest they do what Dr. Stieg offered me. He said I could speak with one of his previous patients. I didn’t, so I wasn’t able to prepare my family for my four days in the hospital, for the month it took me to feel near normal, the eight weeks to feel totally normal. I would’ve had a more accurate timeline. If I had to do anything differently, I would have listened to someone who’s been through it.”

Listen to Dr. Stieg with host Kate Delaney on America Tonight as he talks about awake craniotomies.