Flexion and Your Joints 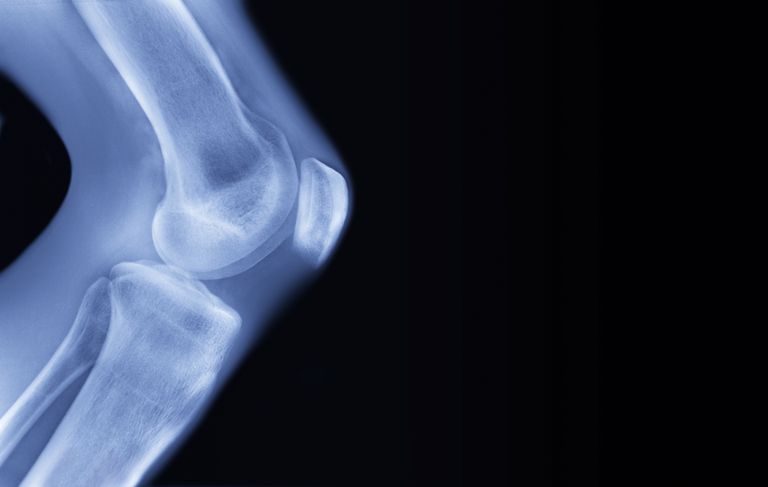 Flexion is the bending of a particular joint so that the bones that form that joint are pulled closer together. During flexion, the angle between the bones of the limb at a joint is decreased. Flexion typically occurs when muscles contract and the bones thus move the nearby joint into a curved or bent position.

Flexion is a physical position that decreases the angle between the bones of the limb at a joint. It occurs when muscles contract and bones move the joint into a bent position.
Hyperflexion

Hyperflexion occurs when a joint is flexed beyond its normal range of motion. When the joint is hyperflexed, it is moved beyond the maximum safe flexion. Such extreme movement can potentially result in injury issues to the opposing ligaments, tendons, and muscles.
Extension

The opposite of flexion is extension, which refers to the straightening of a joint. In other words, flexion works to shorten a joint angle while extension works to increases it. Typically, a normal extension of a joint is limited to 180 degrees or less. In other words, that joint can basically be opened until it is straight. Think of your arm or leg as an example, as these can be bent until they are virtually straight.
Hyperextension

Further on the opposite end of the spectrum from flexion is hyperextension. Just as it sounds, hyperextension is an extreme version of an extension. You often hear that an athlete has suffered a hyperextension. This is what such a diagnosis is referring to.

Hypertension is defined as an excessive joint movement in which the angle formed by the bones of a particular joint is opened, or straightened, beyond its normal, healthy, range of motion. So while extension of a joint refers to stretching it or straightening it within its normal limits, hyperextension refers to stretching it excessively beyond its normal limits, as determined by the range of motion. Since extension is typically limited to a 180-degree range of motion, hyperextension typically refers to the bending of a joint past 180 degrees. Bending of the joint in such a manner often results in injury issues such as ligament or tendon tears, or cartilage damage.
Range of Motion

A majority of the human body’s joints allow for some movement. A few particular joints, like joints in the skull, do not. Those joints that do allow for motion, such as the knee or ankle, have a predetermined range of motion. This range of motion is basically how far is each direction that joint can move or bend comfortably. The range of motion of a joint is usually measured in degrees. Each individual joint has a separate range of motion.