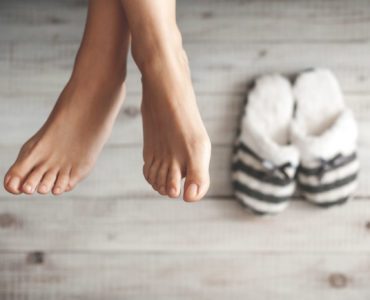 If you have a midfoot bone spur and want it assessed and a treatment plan created, reach out to Dr. Silverman in the contact box below or by calling his clinic at (952) 224-8500.