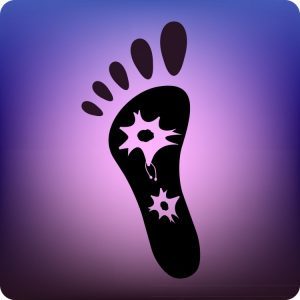 It’s rare to find these cases but they are there. Doctors who haven’t seen them, well, they’ve seen you.
Share this: